Anthony Joshua is said could vacate his WBO belt to fight Tyson Fury.

News Rain learned that Joshua’s promoter, Eddie Hearn declared that Anthony Joshua would notably vacate his WBO belt if that meant a fight with Tyson Fury was easier to facilitate. 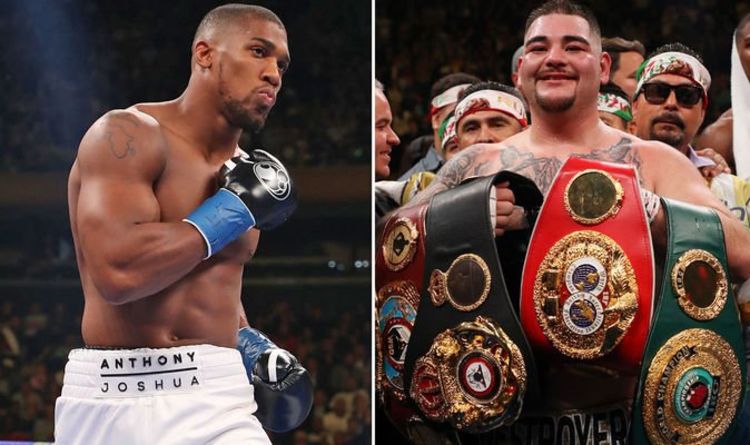 Remarkably, Anthony Joshua better known as AJ is currently next scheduled to face mandatory challenger Kubrat Pulev later this year, but may then have to fight Oleksandr Usyk before an all-British clash with Fury can materialize.

The Gypsy King himself needs to defeat Deontay Wilder in their trilogy fight too, but with a two-fight “financial agreement” already in place between Joshua and Fury, a mega all-British heavyweight bout could be on the horizon in 2021, whether all the belts are on the line or not.

When asked about the dilemma of the WBO belt, Hearn told Boxing Social: “There’s been a lot of talk about ‘give up the belt,’ but the aim for Anthony Joshua is to be the undisputed heavyweight champion.

“Will a belt gets in the way of him fighting Tyson Fury next? Probably not. Will he vacate a belt and fight Tyson Fury next? Yes, I believe he would if he had to, but would he rather maintain all the belts? One million percent.

“I know Tyson Fury has said, ‘I already had all the belts.’ I know, but you’ve never been undisputed. I hope that means something to people because it means a lot to Anthony Joshua if we get to a position where AJ is fighting Fury regardless of whether the WBO allows their title to be on the line. 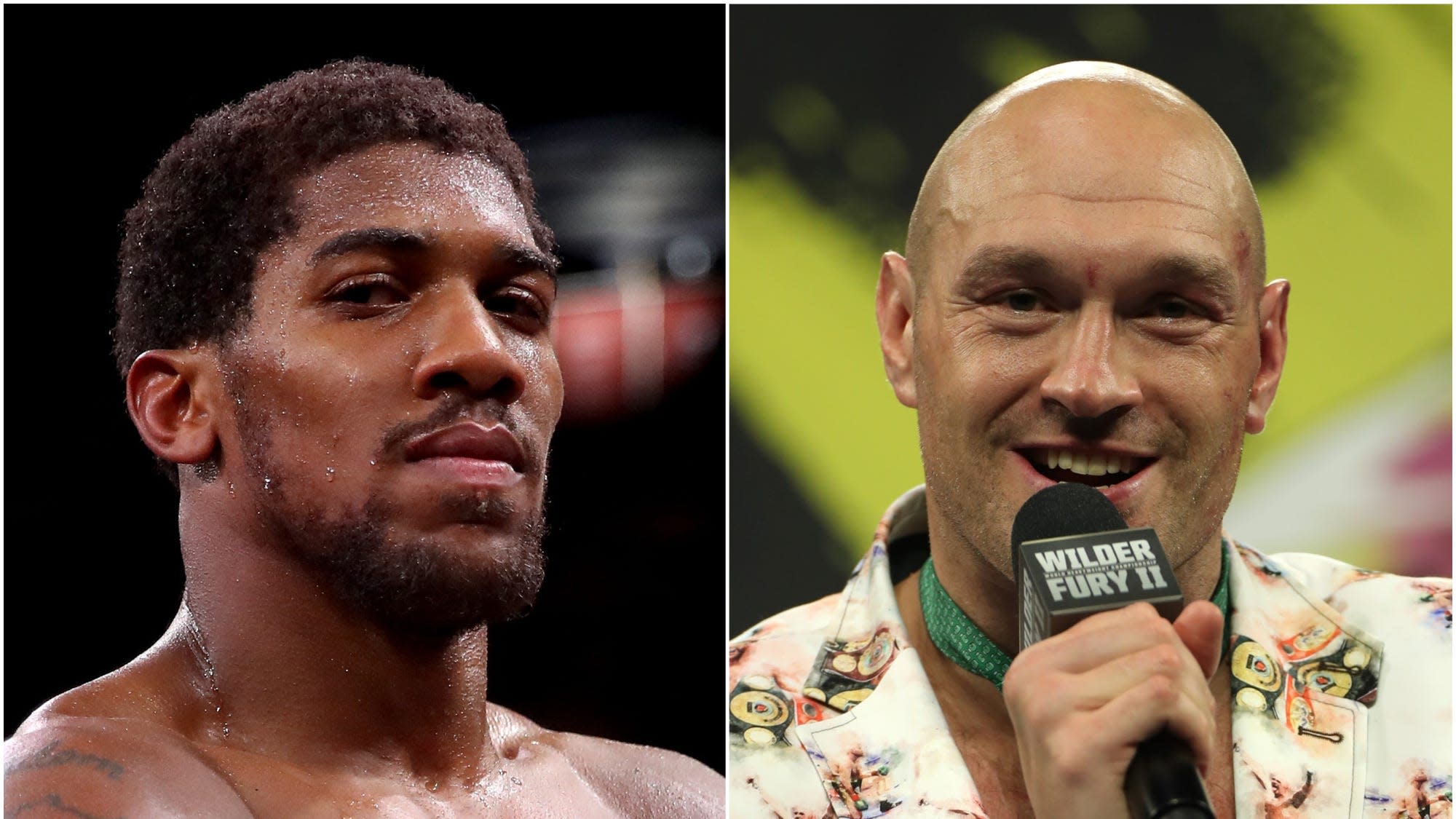 “It’s almost like I want to go to Usyk and say, ‘Look, we’re going to vacate the title, but can we vacate it the day after the fight?’”

Unbeaten Ukrainian Usyk will be the WBO mandatory challenger should he beat Dereck Chisora in their fight on October 31.

Though Joshua would take on Usyk, Hearn made it clear that the AJ-Fury matchup is the clash the boxing world wants to see.

“Right now, the only way we can determine who the best heavyweight in the world is by AJ fighting Tyson Fury,” Hearn added.

“No one can dispute that. Whoever wins that fight will be number one. That’s the fight that AJ wants. Would AJ fight Usyk? One million percent.

“If Fury got injured or if the talks broke down, or if for some reason that didn’t get over the line, he will fight Oleksandr Usyk if he beats Chisora. But I know he wants to fight Tyson Fury.”

News Rain could recall that Nigerian born Anthony Joshua whose full name is Anthony Oluwafemi Olaseni Joshua, a member of the Order of British Empire (OBE)  is a British professional boxer who is a two-time unified heavyweight champion, having held the WBA (Super), IBF, WBO, and IBO titles since December 2019 and previously between 2016 and June 2019. At the regional level, he held the British and Commonwealth heavyweight titles from 2014 to 2016.