IGP. Adamu has promised adequate security at the Ondo guber Poll.
News Rain Nigeria reports that the Inspector General of Police, IGP. Mohammed Adamu on Wednesday charged all the security agents deployed to Ondo State to ensure free, fair, and credible election and to be above board while discharging their duties.

IGP Adamu also called on politicians to shun any form of violence that can mar the electoral process in Ondo State.

IGP Adamu also assured the people of Ondo State that adequate security measures have been emplaced to ensure their safety throughout the period of the gubernatorial election and beyond.
He reiterated that there have been adequate deployments in terms of manpower, marine and aerial surveillance, and other assets of the force to ensure effective security coverage.
The Inspector-General of Police Adamu made the call through a press release from the Force Headquarters Abuja on Wednesday.

The press release was issued and signed by the Force Headquarters Public Relations Officer, DCP. Frank Mba, and quoted IGP as thus; Full weight of the law will be meted out to anyone, no matter their status in society, who engages in any electoral fraud such as political violence, vote-buying, ballot box snatching, hate speeches, and all other unwholesome practices capable of undermining the peace and stability of the electoral process.”
IGP. Adamu and his tactical teams in their interest to achieve a free, fair, and credible election on Saturday, 10th October 2020 Ondo Gubernatorial Election sent warning signals to the politicians in the State, to do away against actions and utterances that could be inimical to a free, fair and credible election. 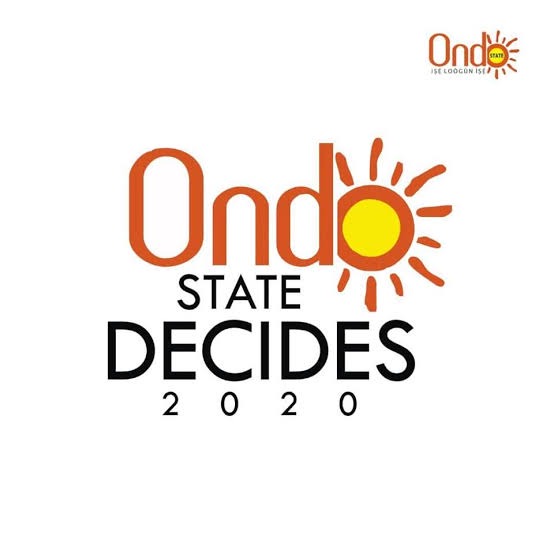 Also in the release from the Force Headquarters Abuja, which quoted the  IGP charged all Police Officers and other law enforcement agents deployed for the election to act in accordance with the Electoral Act and other extant laws guiding their overall conduct before, during, and after the elections.
IGP Adamu warned that Police Officers and officers of other law enforcement agencies found acting contrary to their oaths of office or in aid of illicit electoral practices will be strictly and personally held liable with dire legal consequences.
Facebook Comments

It Belongs To Oyo Not Makinde — PDP Ridicules APC Over LAUTECH

Fayose Meets Agboola Ajayi In Ekiti, Urges Him To Return To PDP