Lateef Adedimeji has been honored by Rotary Club International. 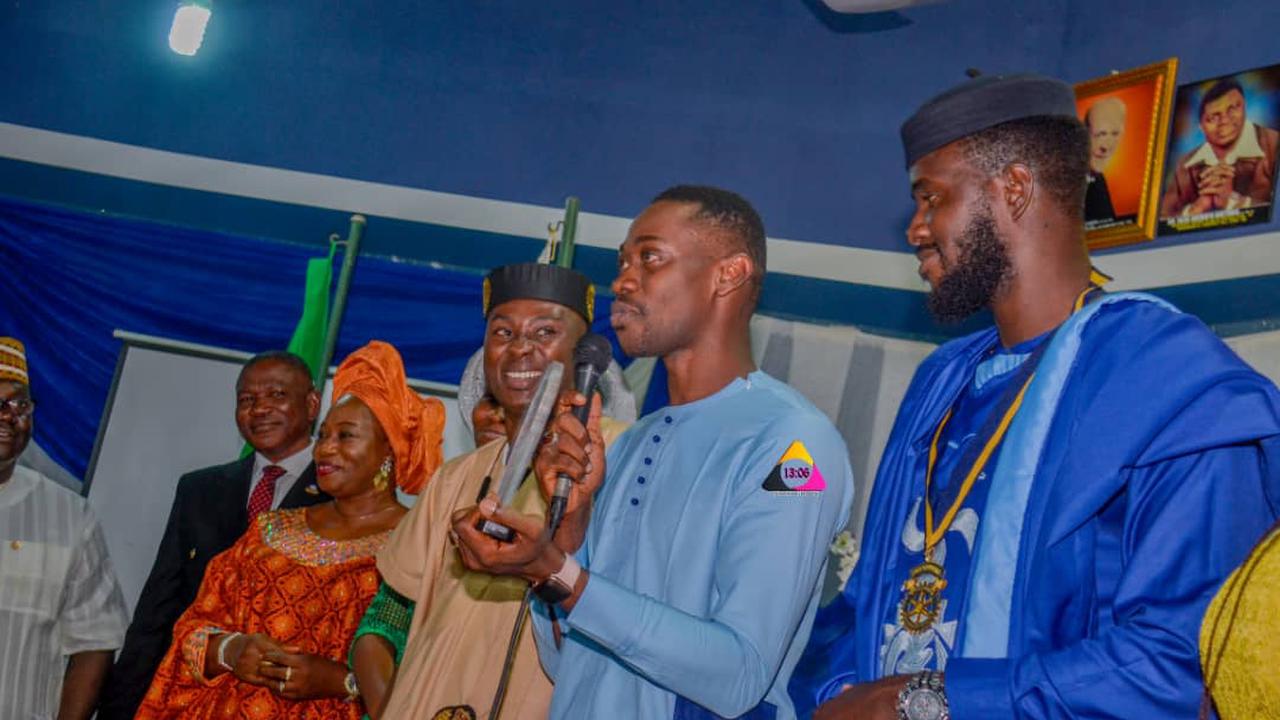 The Ibadan-Challenge trailblazer President of the Rotary Club International, Rotarian Kunle Awotiku described the artist as one of the greatest that the film industry is blessed with presently and, one that is inspiring numbers of the younger generation to be productive in anything they seem to have passion for.

Addressing the press after receiving the award, the versatile actor urged the youth to work hard, believe in themselves. They should trust their journey, with this, he said they will surely get to the level of fulfilling their aspiration. 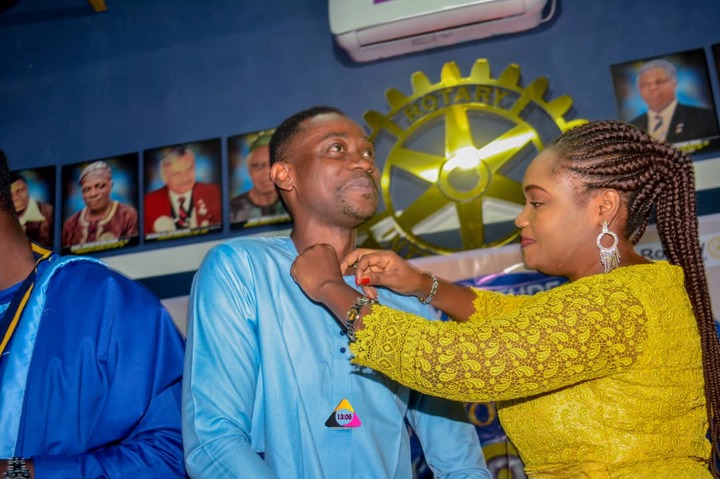 He also advised well-meaning Nigerians to give more supports to the Rotary Clubs across the country as they are doing their best to contribute to society.

Recall that Lateef Adedimeji began acting in 2007, He has starred in several Nigerian films over the years alongside major names in the movie industry. In 2016, he won 2016 Best Of Nollywood Awards for Best Actor in a Lead Role (Yoruba).

In 2015, he was nominated for City People Entertainment Award for the 2015 Most Promising Actor of the year. He was equally opportune to work with UNICEF due to his writing prowess.