Laycon has won the Big Brother Naija Season 5 by an unprecedented margin on Sunday.

The grand finale of the  Lockdown Edition was contested by the last fie housemates: Laycon, Dorathy, Nengi, Neo, and Vee.

The first to be evicted on Sunday was Vee, Neo followed, and then Nengi.

Laycon set unprecedented feats in the house. He will go home with a cash prize of N30 million, a trip for two to Dubai, watch the finals of the UEFA Champions League, and received a year supply of several food products, all amounting to N85 million. The prizes will be presented to him on September 30. 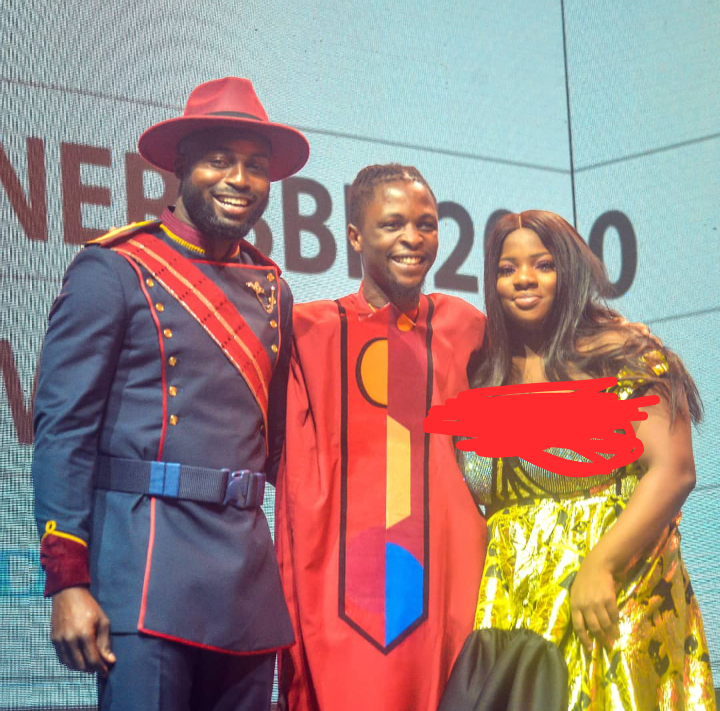 Laycon whose real name is Olamilekan Agbeleshe joined other past winners like Katung Aduwakwey who won the first edition  2006, Efe Ejeba (2017), Miracle Ikechukwu (2018), and Mercy Eke (2019) to become the ambassador of the TV Show.

Don Jazzy Finally Reveals Why He Is Not Married