Though as at the time of filling this reports, no official statement have been issued to the effect by the Governor or any of his media handlers.
Also, the causes of her death is yet to be ascertain.
Mrs. Makinde who celebrated her 80th birthday earlier this year with funfair, where the his son, the executive governor of the Pace Setter State has declared that he took part of the disciplinarian attributes of her mother. 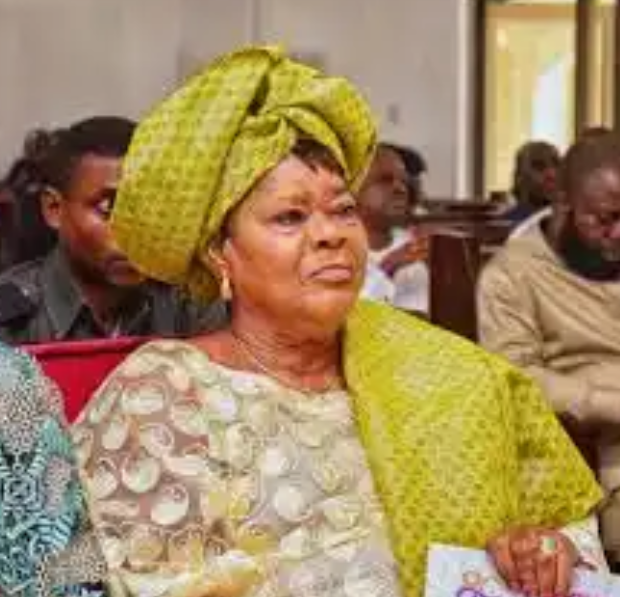 Governor Makinde at the 80th birthday of his mum said, my mother is a disciplinarian to the core, she is a straight forward and blunt woman.
“She says things the way they are.
Details Shortly…
Facebook Comments