Popular Nigerian music superstar Tiwa Savage has continued to fuel rumours that she might be pregnant as she shares new sultry photos on Instagram.

News Rain Nigeria recalls that for some time now, there have been some words on the street stating that Tiwa Savage might be pregnant with another baby, but she has not come out to comment on that ever since.

These talks started after Tiwa Savage’s Instagram live performance for the ‘Coming To America 2’ after party.

The Instagram live showed vividly that Tiwa Savage had added weight and had a bigger bum.

Then questions started popping up as people wondered if she had gone under the knife or she was just adding weight.

However, rumours later popped out that she was pregnant for one of Davido’s crew members, Obama DMW.

Twitter went wild as different users shared their reactions to it, some felt it was gross that she downgraded while some said she did what suited her.

Well, in her recent Instagram post, she blessed her followers with new photos from a recent interview photoshoot she just did.

The photos further proved her fatness once more as she looks more chubby than the usual Tiwa Savage we see on our tv screens thus, fueling the rumours about the pregnancy.

See the photos below: 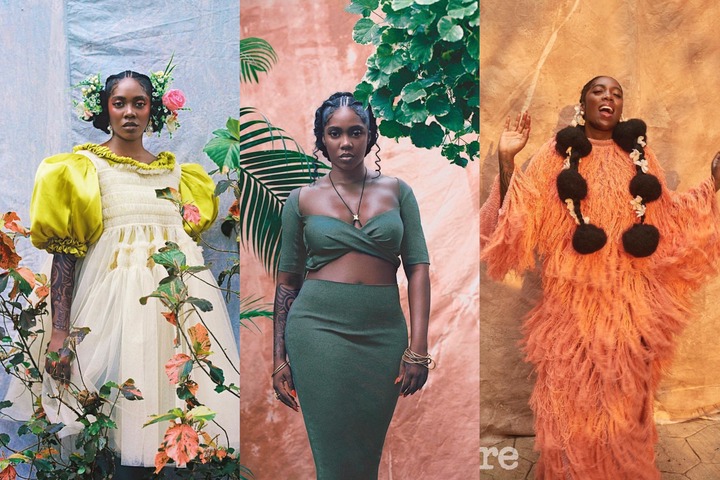 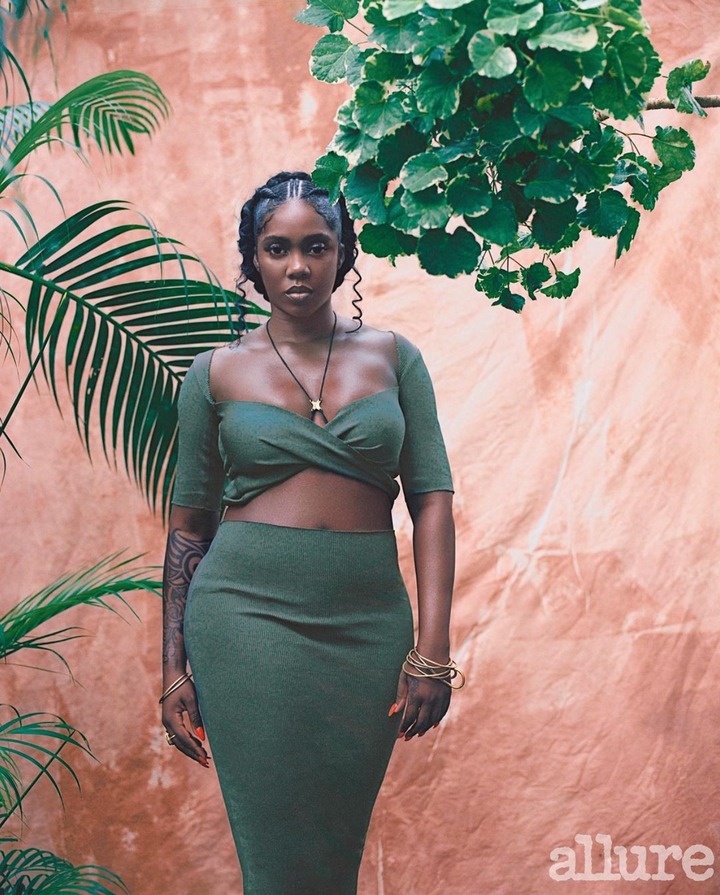 Revealed! See Why And How 21-Year-Old UNILAG Undergraduate Killed CEO Of...